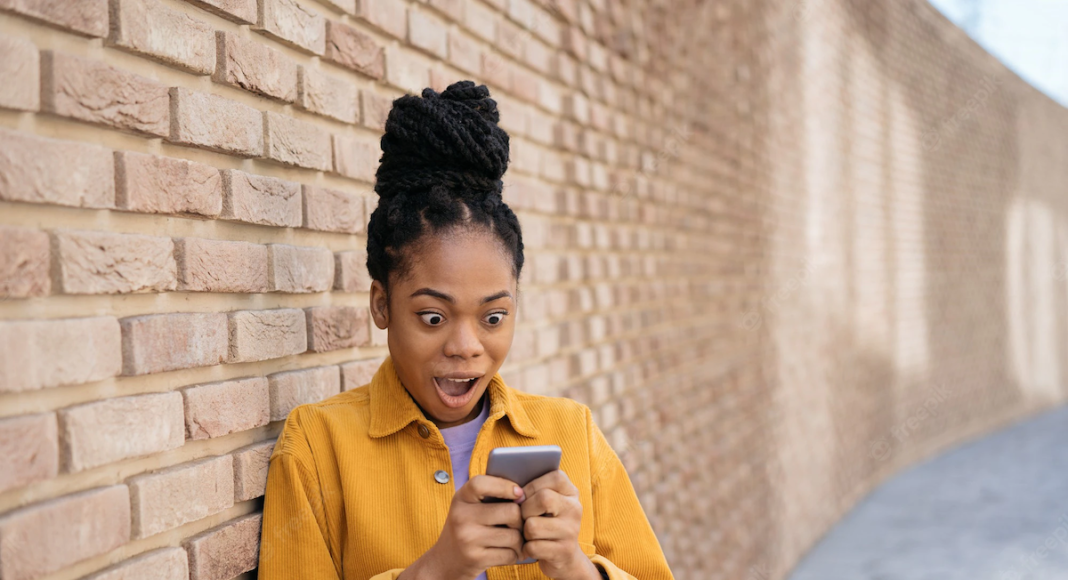 Free apps like Dominoes Gold can put more money in your pocket.

If you’re looking for a fun and challenging way to spend your free time, Dominoes Gold is definitely worth checking out. This mobile game puts your domino skills to the test, with tons of different puzzles to solve. The goal is to earn as many points as possible by matching up the same numbered dominoes.

Dominoes Gold features tens of thousands of different puzzle combinations, so you’ll never get bored. There are also online leaderboards that let you compare your scores with other players from around the world. And if you’re feeling really competitive, you can try your hand at the weekly tournaments for a chance to win some great prizes.

Whether you’re a seasoned pro or just getting started with dominoes, Dominoes Gold is sure to provide hours of fun. Let’s take a look at the game and all its features.

What is Dominoes Gold?

Dominoes Gold accepts players aged 18 years and over and is highly competitive, allowing two participants to compete against the computer and themselves. The game is very similar to the actual classic board game, but the fact that you can make money while at it takes the fun up a notch.

Dominoes Gold is as real as it gets. The game has a huge following with many fans from all over the world. Moreover, both iOS and Android users can download Dominoes Gold on the AppStore and Galaxy Store. In the Apple store, this classic game has a 4.7/5 star rating.

In addition, the Galaxy store’s 4.5/5 rating goes further to prove how well-loved Dominoes Gold is. Over 25,000 reviews are available online from players who have interacted with the game and loved it! Of course, there are a few areas to work on, but every real game has its pros and cons.

How to Play Dominoes Gold?

Step one is to download the app from the AppStore or Galaxy Store. Once the app is installed on your mobile device, sign up with your email or skip the process and continue as a guest player.

You’ll go through a quick tutorial on how to play then choose an avatar and username before you begin. Selecting an avatar leads you to a practice match played against the computer.

Here, you are introduced to an opponent. Whoever beats the computer first emerges the winner.

Below is a step-by-step guide on what you’ll see once you have the app on your phone:

Step 2 – Go through the tutorial or press ‘skip’

Step 4 – Wait for an opponent

The gameplay is straightforward. However, players must know the rules to avoid losing money and have a shot at being the best among competitors.

Keep the following rules in mind:

Players can only place a domino next to a similar end domino. For example, placing a five next to a five.

To gain points, players have to create multiples of five at the ends of the boards. Those include 10, 15, 20, and the like. Therefore, getting 20 means, you get 20 points.

When you have tiles at hand but nowhere to place them, draw tiles from the boneyard pile until you get a suitable tile for placement.

After using up all the tiles before your opponent, you get “Domino!”. Therefore, you can take away an opponent’s points if they still have tiles in their hand. In addition, you get to start the next round, which is perfect!

A Dominoes Gold practice match lasts seven minutes. The match ends after that or when a player scores 100. Nonetheless, players can earn a time bonus (with the final score) if there’s some time left when the match ends.

This is also the perfect opportunity to earn points depending on the score difference between you and your opponent.

Dominoes Gold is free to play. So, players shouldn’t worry about spending a dime on getting the app. That said, Dominoes Gold, like many other real money games, offers options to players to put in money to activate more features, such as boosts.

In Dominoes Gold, there are Z coins and cash games. Players who want to practice first use Z coins. These are awarded to players at different points during the game. Players also earn tickets as they go, which helps them compete for free and buy into more games. Every played round gets you one ticket, whether you lose or win.

You can use your Z coins to play practice games. However, the following competitions need real cash:

Tournaments such as the live 1v1 need players to deposit $1.80 to $260. Remember, Dominoes Gold is a game of stakes. Therefore, the higher your stake, the higher the chances of getting a ready opponent.

How Much Can You Make with Dominoes Gold?

While playing Dominoes Gold is lucrative, it might not be enough to be your primary source of income. Nonetheless, it makes for an excellent way to make money online fast. After all, you get to do something fun and make money while you’re at it!

Players can earn $1000 or more playing in events. It gets even better with league competitions since you play for a chance to win tens of thousands of dollars. However, regular cash games can earn you 200 dollars in a single game.

It is important to note that playing does not automatically guarantee a win. Instead, players have to apply the best strategies to outperform competitors.

Using Z coins does not earn you real money, but if you can accumulate as many as 20,000 tickets, you earn a $1 cash bonus. That would take you about 1600 hours to achieve. Although players have the freedom to choose between the free play mode and depositing real cash, the latter is more lucrative. (Unless you’re willing to dedicate 24 hours to playing Dominoes Gold).

It takes only 60 cents to compete in some of the cheapest cash games. Still, if you feel like spending more, pay $120 for an opportunity to win $200.

Once you make money, withdrawing it is easy, although you can’t withdraw the bonus cash.  However, the deposit and money won are all yours. Simply push the withdraw button and get the deposited money via the same platform you used for depositing. The money you made comes in through a mailed check for players in the US and PayPal for participants in other countries.

There are other game apps to win real money playing dominoes such as:

There are also other gaming apps that pay money such as:

5.0
Payout Options: Cash and Prizes
Download App
Win as much as $7k in tournaments
21 Blitz

Dominoes Gold is as real as it gets. Firstly, the game runs on the Skillz platform, bringing together players from all over the world. Moreover, the platform hosts gaming competitions and cash tournaments. During these competitions, players have the opportunity to win real money and other brilliant prizes.

However, if you don’t want to put in any money, you’ll still be able to play regular draw games. The freedom to choose makes Dominoes Gold an excellent option for gamers worldwide.

Dominoes Gold is one of the most popular domino games available as an app. It’s easy to see why — the game is simple yet addictive, and there’s a great sense of satisfaction to be had from toppling your opponent’s pieces and winning cash in a well-played game. If you’re looking for a fun and challenging dominoes game, look no further than Dominoes Gold.

Dominoes Gold is one of the most popular domino games available as an app. It’s easy to see why — the game is simple yet addictive, and there’s a great sense of satisfaction to be had from toppling your opponent’s pieces and winning cash in a well-played game. If you’re looking for a fun and challenging dominoes game, look no further than Dominoes Gold.

Is Dominoes Gold on Android?

Dominoes Gold is a mobile game for iOS and Android devices that offers live money games by playing the classic board game dominoes with a twist.

Will Domines Gold make you rich?

To keep things short, playing Dominoes Gold puts your own money at risk if you deposit money. While you can play for free, it will take some skill level if you want to win real prizes and earn money constantly. Brian Meiggs
Brian is the founder of Gigs Done Right and has tried every side hustle under the sun. He teaches people just like you how to make money in the gig economy and has been featured in Yahoo! Finance, NASDAQ, Discover and more. He normally shares the latest news, videos, and topics for gig workers so they can earn more money in the gig economy.
Subscribe
Login
0 Comments
Inline Feedbacks
View all comments

Here’s how to earn quick money online without leaving home. These resources can help you to make money online fast.

If you love earning money on sites like InboxDollars then you are definitely into earning beer money. Beer money is a community for people to discuss mostly online money-making...

If you love earning money on sites like Swagbucks then you are definitely into earning beer money. Beer money is a community for people to discuss mostly online money-making...
Dominoes Gold Review: Earn Real Money Playing DominoesDominoes Gold is as real as it gets. Firstly, the game runs on the Skillz platform, bringing together players from all over the world. Moreover, the platform hosts gaming competitions and cash tournaments. During these competitions, players have the opportunity to win real money and other brilliant prizes. However, if you don’t want to put in any money, you’ll still be able to play regular draw games. The freedom to choose makes Dominoes Gold an excellent option for gamers worldwide.